Learn more about the dangers of gamma-hydroxybutyric acid GHB, why it’s dangerous, and how you can protect yourself.

2. What are the symptoms of someone on GHB?

4. Prevention and precautions against GHB.

Learn more about the dangers of gamma-hydroxybutyric acid (GHB), why it’s dangerous, and how you can protect yourself.

Gamma-hydroxybutyric acid, or GHB, is an illegal synthetic drug. The only therapeutic use for GHB in Canada is for the treatment of narcolepsy, a relatively rare sleep disorder. It is also effective as a preoperative anesthetic. Known for its sedative and amnesiac properties, GHB appeared outside the medical community about twenty years ago.

Produced in clandestine laboratories, GHB can be used as a recreational drug and it induces a feeling of well-being and/or euphoria, relaxation and a decrease in inhibition and muscle tension. But taken in higher doses, it causes very significant drowsiness. Unlike most drugs, GHB does not provide stimulant effects. The effects of GHB are like those of alcohol.

The effects of GHB can vary greatly from person to person. But the more used your body is to be using it, the stronger the effects will be. If you become addicted, you will need to take it more often and consume more and more of it to get the same effect. Users who have a regular experience may experience the same withdrawal symptoms as those who struggle with alcohol or cocaine. They may be prone to tremors, anxiety, insomnia, and hallucinations.

What are the symptoms related to excessive consumption of GHB?

The effects vary depending on the dose consumed and the state of health of the consumer.

Here are some symptoms associated with taking too much GHB:

What are the desired and side effects associated with the use of GHB?

The desired effects can appear quickly and manifest themselves within the first few minutes following the administration of GHB. These effects may include a state of daze or euphoria, but may also present as confusion, loss of coordination and drowsiness. Some users may also experience breathing issues, which could cause breathing difficulties.

What are the health effects of GHB?

GHB users may experience overdose symptoms which can be fatal. Death can occur within minutes or hours, depending on the number of doses received and the amount taken each time.

The INSPQ had also revealed that alcoholic beverages with a fruity flavor, but especially those based on fruit juice, remained the most problematic for the health of young people. “Alcohol was found in 100% of the sweetened alcoholic beverage mixes,”said Dr. Louis Clavet. “There was also GHB in 25% of the mixtures and gamma-hydroxybutyrate”.

The discreet appearance of GHB makes it suitable for criminal use. Indeed, the liquid can be poured into a drink without changing its taste, smell or appearance. This is how some malicious people use it for dishonest or even perverse purposes (theft, sexual abuse, assault, etc.). GHB can also be found mixed with medications or street drugs.

Prevention and precautions to take against GHB

People use GHB for malicious purposes and generally choose festive places where alcohol is tolerated. Bars and nightclubs, for example, are an ideal place to drug someone with GHB. It is therefore important to remain vigilant when consuming alcohol and to refuse any drink already served in a container that a stranger would give us.

This product comes under the name Drink Detective. It is a screening test presented in the form of a coaster which makes it possible to verify that your consumption does not contain any trace of GHB or ketamine, simply by depositing a few drops of your drink. 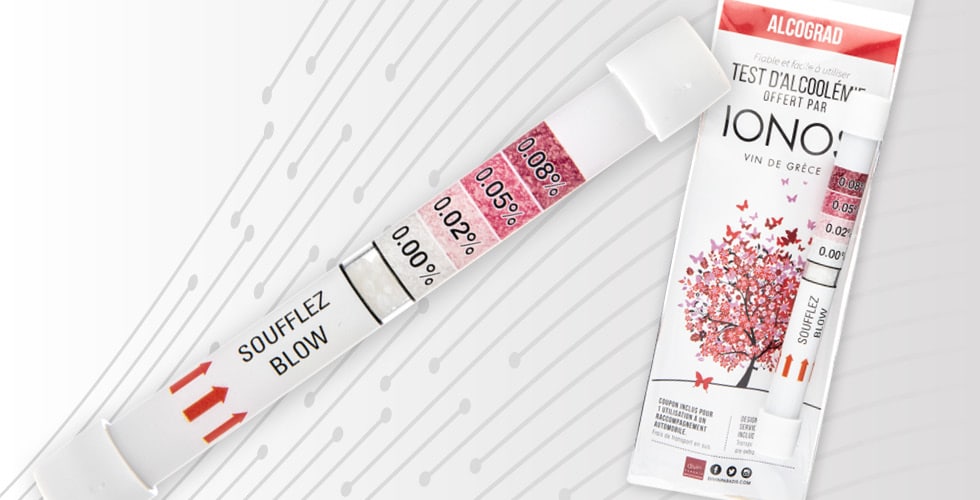 How does a single-use breathalyzer work?

Everything you need to know about your personal electronic breathalyzer 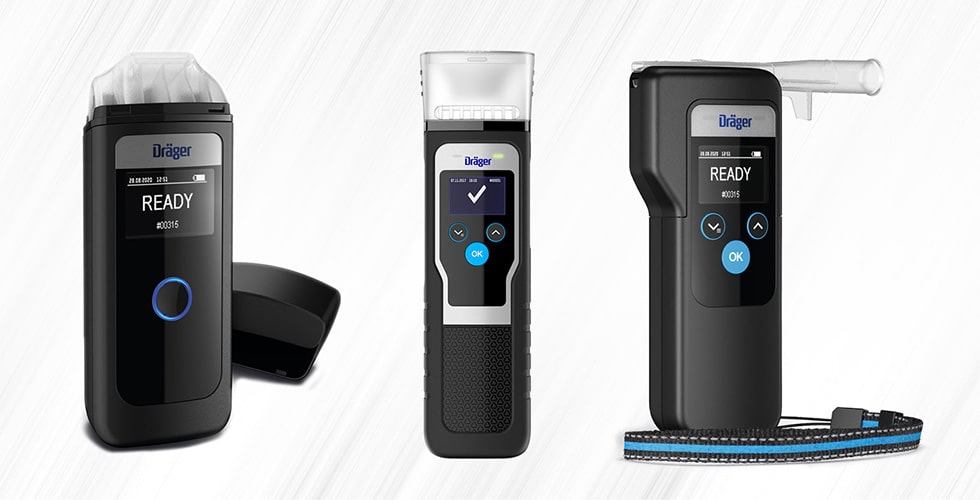 Alco Prevention Canada, a Quebec company is proud to present a drink spiking detection test which is offered on a coaster.